Jean-François de Clermont-Tonnerre is an entrepreneur, investor and philanthropist and Founder of AUM Asset Management Ltd.

He is now director of AUM Asset Management Limited in Malta, which he acquired in 2015 and has built into one of the country’s largest fund managers.

During his 25-year career in finance and business, he’s achieved incredible success, including taking bold action to rescue a struggling real estate venture in Canada which made an excellent return for investors and a thriving new community in British Columbia.

He remains an advisor to the board of Storm Mountain, which is now thriving thanks to its success with The Foothills development. The company is expanding, with work underway on two new sites in the Rocky Mountains. 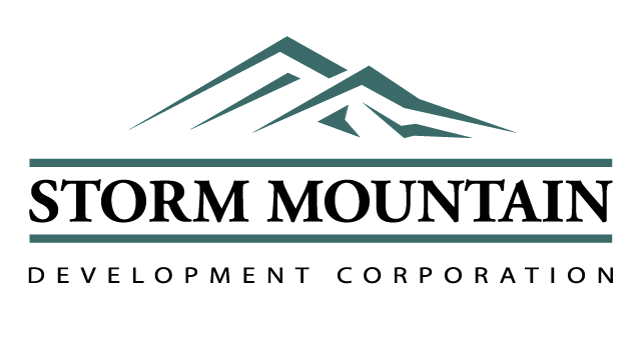 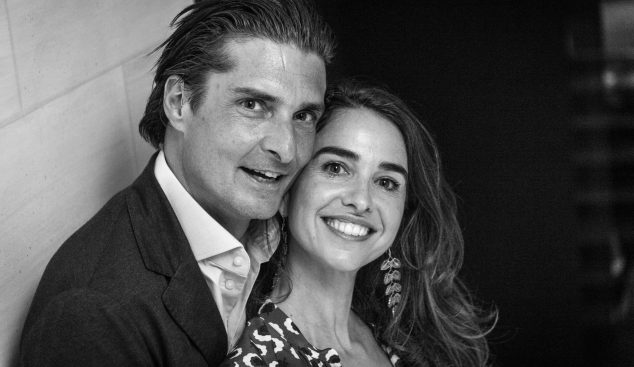 Jean-François is also heavily involved in charitable work through the Jean-François and Marie-Laure de Clermont-Tonnerre Foundation, which he founded with his wife in 2009.

The foundation provides disadvantaged young people from around the world with access to education and culture, contributing to projects in France, India and Bolivia.

He is deeply committed to the fine arts in France, with the foundation supporting the Palais de Tokyo in Paris. The Palais is home to important exhibitions of contemporary and modern art, and also hosts Le Pavillon, an experimental studio space to encourage young artists.

He and his wife Marie-Laure are also Vice President and Secretary of a foundation dedicated to promoting the work of influential French-Chinese artist Zao Wou Ki, widely regarded as one of the finest contemporary artists to emerge from China.

Jean-Francois has a master’s degree in Banking and Finance from the Ecole Polytechnique Federale de Lausanne, having earned his undergraduate degree from the University of Geneva with a specialisation in International Economics.