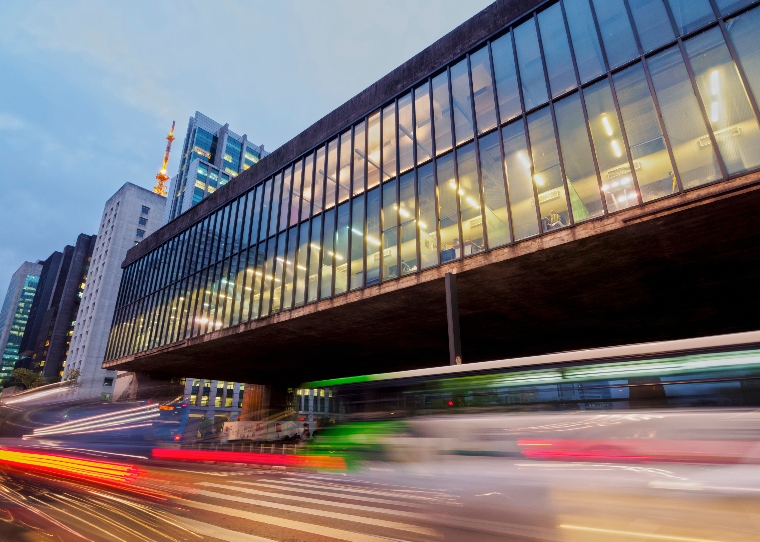 VIP guests packed into Seoul’s COEX convention centre on Friday as the city became the first in Asia to host the Frieze Art Fair, which features works from over 110 galleries worldwide.

In a nod to South Korea’s millennials-backed art market, which is set for another record-breaking year, the Fair – a closely-watched showcase of top works by contemporary artists – moved for the first time beyond its traditional venues of London, New York and Los Angeles.

Published by Joori Roh in Reuters.