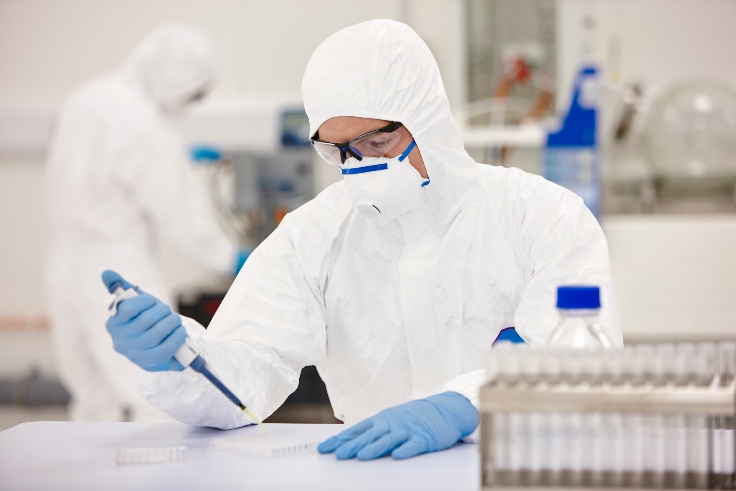 Congress is aiming to reshape America’s workforce through new legislation that would direct more than $1 billion toward increasing diversity of the scientists, researchers and technologists who drive the innovation economy.

The measure includes $900 million for grants and partnerships with historically Black colleges and universities, $164 million to study barriers for people of color in the field and $17.5 million to combat sexual harassment. They’re part of a expansive package of bills known as the America Competes Act, which lawmakers hope will ensure the United States continues to lead the global economy.

Published by Ylan Mui in CNBC.