Masterworks Aims to Grow Into Largest Buyer and Seller of Art 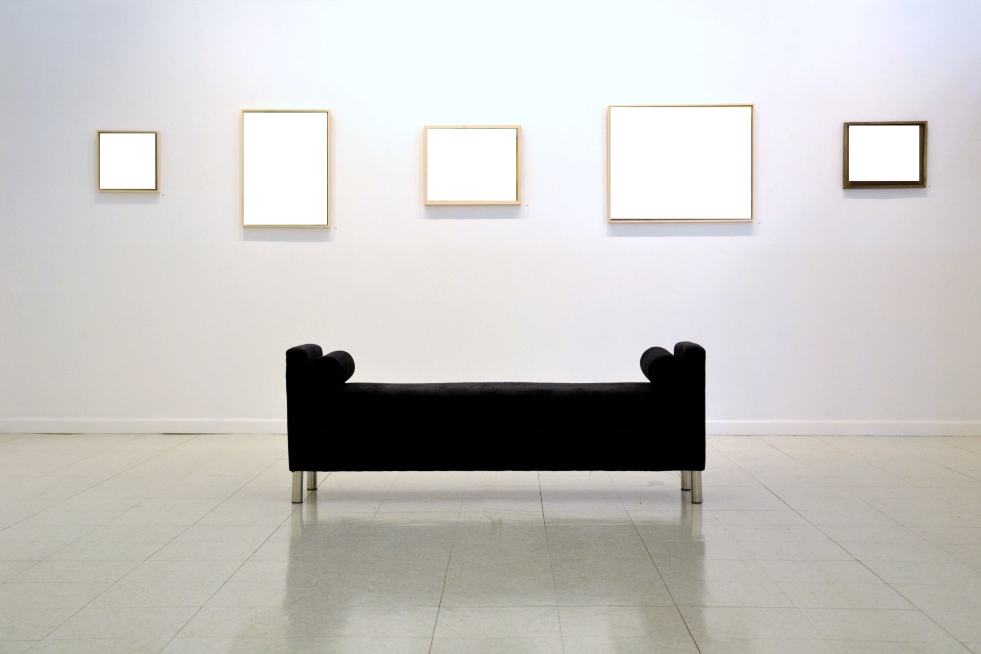 Masterworks, a nearly 4-year-old New York firm that allows retail investors to buy shares in valuable artworks, expects to be the largest acquirer of art globally this year.

That ambition will be led, in part, by Evan Beard, who recently left his role as head of art services at Bank of America Private Bank to lead private sales at Masterworks as an executive vice president. The bank’s Drew Watson, who had been on the art services team, is now heading the division.

To Beard, who built Bank of America’s art-lending into a US$10 billion business in his six years there, Masterworks represents a new wave in the convergence of art and finance, giving access to the lofty art world to a broader range of collectors.

“It’s the only firm driving the democratization of ownership of art as an asset class,” Beard says.

Published by Abby Schultz in Barron’s.