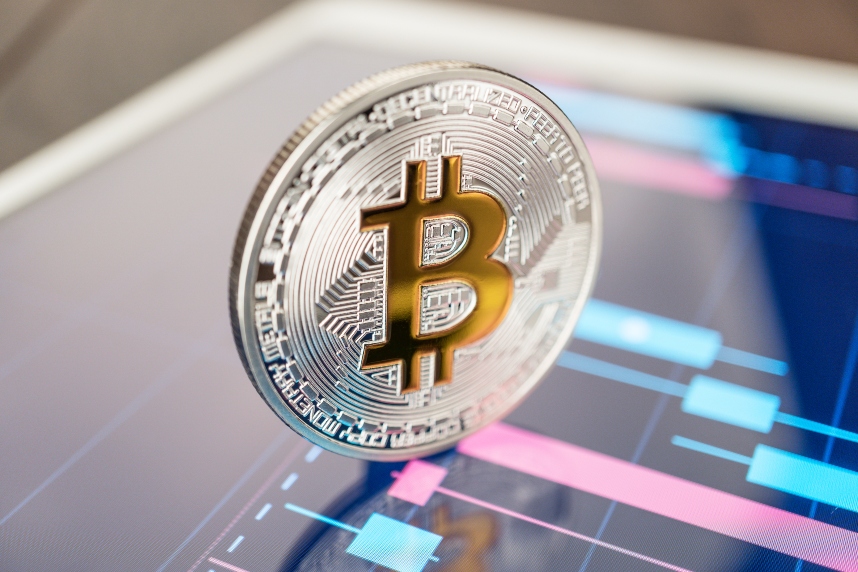 Posted at 14:32h in Art by Media
Heirs of Pablo Picasso, the famed 20th-century Spanish artist, are vaulting into 21st-century commerce by selling 1,010 digital art pieces of one of his ceramic works that has never before been seen publicly — riding a fad for “crypto” assets that have taken the art and financial worlds by storm.
For an exclusive interview before the formal launch this week, Picasso’s granddaughter, Marina Picasso, and her son Florian Picasso opened up their apartment — which is swimming in works from their illustrious ancestor — in an upscale Geneva neighborhood. There they offered up a glimpse, however tantalizingly slim, of the piece behind what they’re billing as an unprecedented fusion of old-school fine art and digital assets.
They’re looking to cash in on and ride a wave of interest in non-fungible tokens, or NFTs, which have netted millions for far-less-known artists and been criticized by some as environmentally costly get rich schemes.
Published by Jamey Keaten in Cheddar News.
Read more
Share
Print page