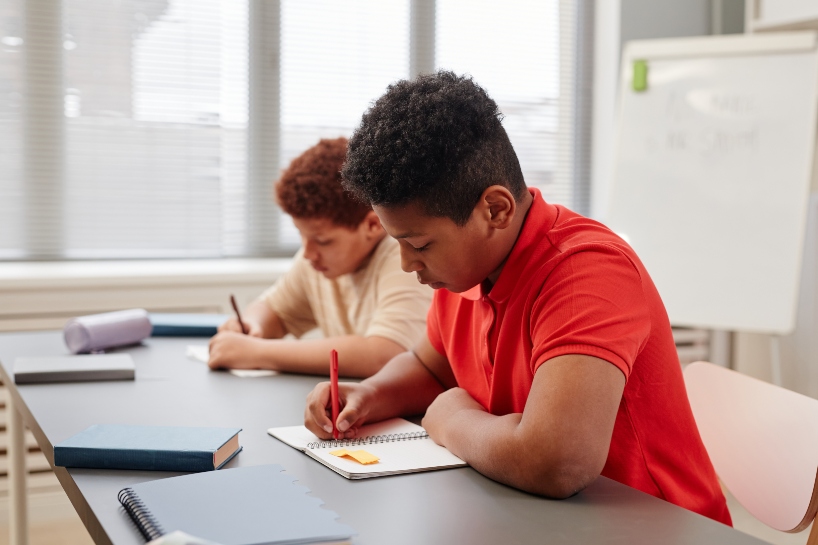 Posted at 14:56h in Education by Media

A leading report into gender parity in education has found a complete lack of data on science education from low-income countries, exacerbating a situation where pockets of “extreme exclusion” still exist.

The UNESCO report, “Deepening the debate on those still left behind,” analyzed primary and secondary education data from 120 countries, but only 28 of the 82 low- and low-middle-income countries were represented, and there was no assessment data for science in any low-income country.

Limited data collecting capacity and a lack of systematic national assessments for students prevent researchers from having a complete picture of how learning outcomes are developing in the global South, said Manos Antoninis, director of the UNESCO Global Education Monitoring (GEM) unit, which published the report on 27 April.

Published by Jacklin Kwan in Phys.org