The time of the living

Home > Philanthropy  > The time of the living

10 Dec The time of the living

Posted at 10:05h in Philanthropy by Jean-François de Clermont-Tonnerre

The end of the year period is often conducive to nostalgic or even metaphysical reflections, to a more acute realization that time passes and will not return…

He is a French writer – and not least – who has always expressed a real fascination with time. I am talking about Jean d´Ormesson who has devoted many books to it.

One of his latest titles – the guide to the lost – a sort of philosophical stroll articulated around 29 key words, gives a very accurate definition:

“As familiar as it may be and omnipresent in our existence punctuated with large strokes of calendars, divided into seconds, hours, weeks, centuries, it is nonetheless unfathomable. It is not the work of man and is not subject to any evolution. And yet it exists since we age and die, that everything passes and everything goes…

We know everything – or almost everything – about matter, air, water, and even thought, but basically nothing of this time, whose frightening mystery ends up seeming to us of obvious simplicity.

In the living world, time controls both the discomfort, the cell and the function of an organ, punctuating the life of any organism just as much, as of a man or a population.

Controlling longevity and working to understand cell death is a challenge that could resemble a certain quest for immortality.

Science, under names and according to various specialties, deciphers space and time and tries from experiences, hypotheses and deductions to understand life and to find arrangements to prolong it.

Looking back, life appeared on earth almost 4 billion years ago as one-celled beings, some of which have evolved into every species known to date. This sort of distant lineage would tend to explain the uniqueness of the genetic code.

Of all living things, bacteria are the ones that have been best able to adapt to the climatic, geological and ecological changes that have affected the Earth over the ages.

Over time, these bacteria have diversified and have acquired new characteristics that allow them to conquer the most diverse biotopes.

They form a sort of invisible planetary “super-organism” whose diversity and complexity scientists strive to understand.

It is fascinating to note that for them, on the other hand, death means nothing: they are always ready to sacrifice themselves for the survival of the species because they are assured of being able to be reborn at the slightest auspicious occasion.

Scientists compare their unicellular character to a kind of individuality that does not prevent them from coming together in a very structured community.

The first to appear on our planet, could we imagine that they would be the last to survive us?

Man is indeed the only animal that is aware of its finitude: it could be a strength, but the lack of control and the feeling of vulnerability that results from it undoubtedly make it our greatest weakness.

And yet death is indeed the end and inescapable outcome of life, even if the myth of immortality remains timeless

Some visionaries have endeavored to put words to “think” time and duration and help us summarize an optimal philosophy of life by bringing together all the basic temporal values ​​expressed by the verb in the same syntax, such as: “like the past the future nourishes the present ”. Could this possibly help us?

It is the prospect of our death that gives meaning to these expressions that we are accustomed to repeat so often: “I have time, I no longer have time, time flies too quickly…”

So when you think about it, the immortal condition would undoubtedly make us infinitely lazy or infinitely tired beings: so maybe there is nothing to regret… 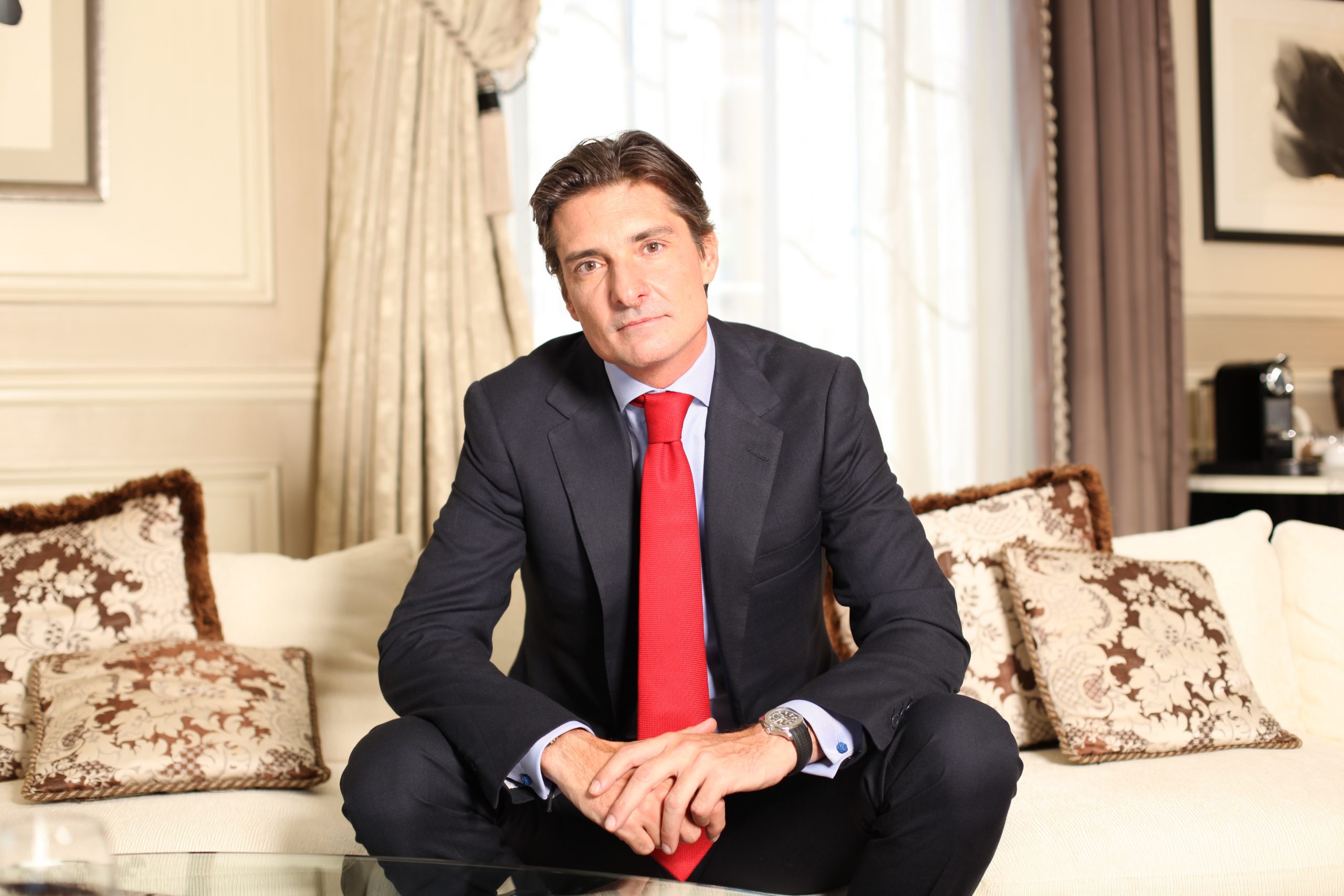