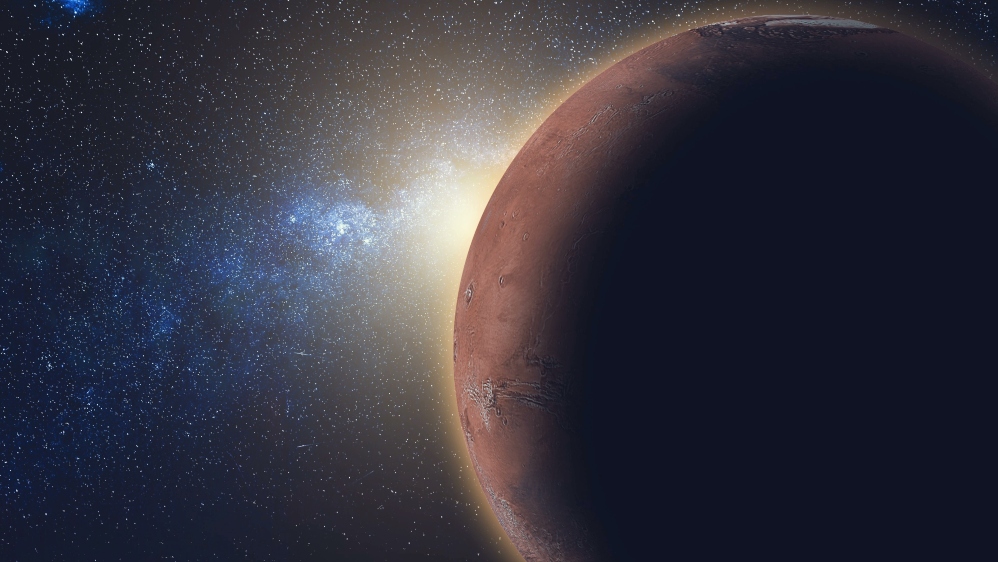 Two NASA spacecraft at Mars — one on the surface and the other in orbit — have recorded the biggest meteor strikes and impact craters yet.

The high-speed barrages last year sent seismic waves rippling thousands of miles across Mars, the first ever detected near the surface of another planet, and carved out craters nearly 500 feet (150 meters) across, scientists reported Thursday in the journal Science.

The larger of the two strikes churned out boulder-size slabs of ice, which may help researchers look for ways future astronauts can tap into Mars’ natural resources.