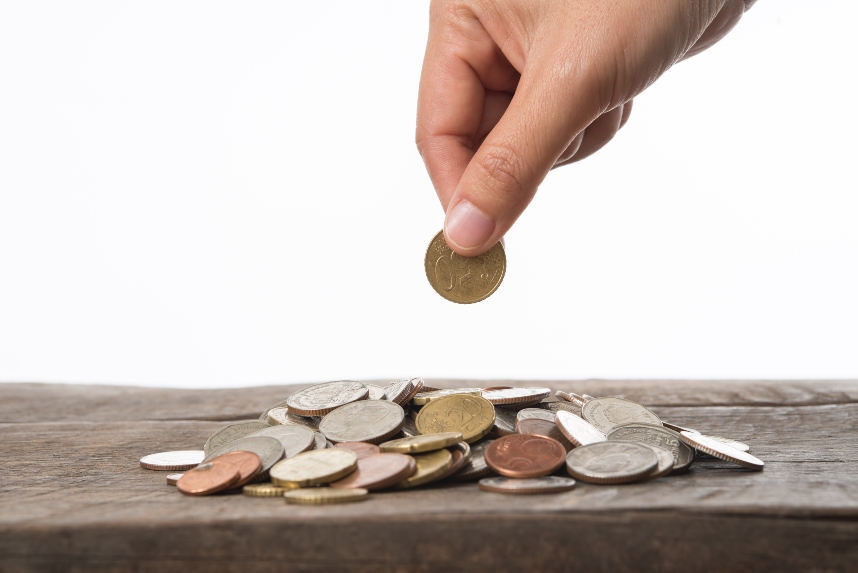 Posted at 08:54h in Alternative investments by Media

Value stocks just came off a spectacular first quarter, but investors shouldn’t expect that to make much of a difference in the longer term performance gap between growth and value.

In a brief report from the asset allocation team at GMO, the group argues that while value stocks have been left on the sidelines in lieu of growth stocks for some time now, there was a “meaningful reversal” in the first quarter of 2022. In fact, GMO cited the MSCI ACWI value index’s performance, which outperformed its growth counterpart by 8.8 percent.

But the GMO asset allocation team warns that this outperformance does not mark the finite reversal of value and growth.

“Growth has beat value by so much and for so long that an 8.8 percent move is basically just a blip,” John Thorndike, co-head of asset allocation at GMO, told Institutional Investor.

GMO described growth as “out-compounding” value for over a decade. Consider this: From 2009 to 2021, the MSCI ACWI Value index returned 9.2 percent annually. The authors of GMO’s report called this “commendable.”