Why Are Blockchain Technology And DeFi Apps So Important?

Home > Alternative investments  > Why Are Blockchain Technology And DeFi Apps So Important? 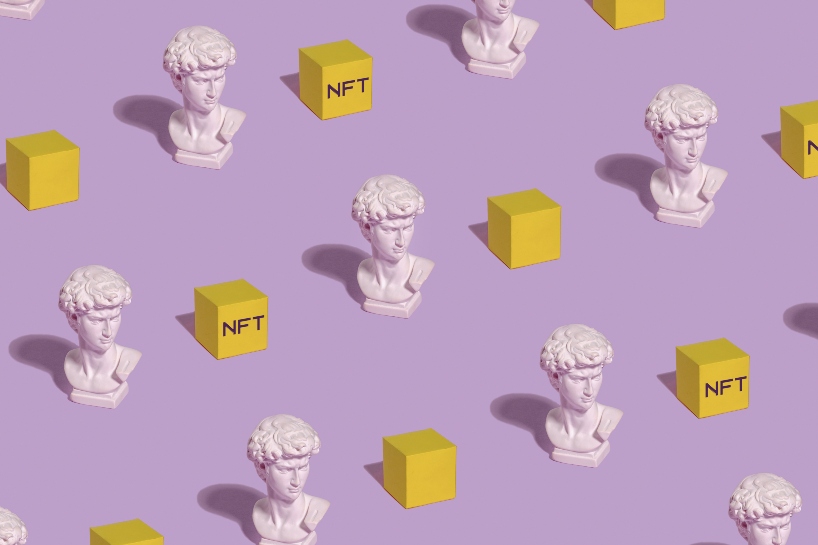 24 Oct Why Are Blockchain Technology And DeFi Apps So Important?

Posted at 11:24h in Alternative investments by Media

The name “blockchain” is derived from the way data is organised. Transactions are organised and kept in “time-stamped ” blocks and cryptographically linked to protecting the data. The term “consensus protocol” refers to the process through which the network’s various computers agree on which blocks should be added to the ledger. A network of computers, rather than a single computer or server, is referred to as “peer-to-peer.”

Blockchain has been implemented into the operations of companies like JPMorgan Chase and Wells Fargo. It refers to maintaining the privacy and security of records. Some organisations use blockchain in healthcare to keep private medical data since it provides a tamper-proof means of communicating information.